After its very successful first season, Season 2 of the Red Alert Global League is about to kick off on September 5th. Ahead of its official start, the registrations have been opened to the general public. So if you have not yet participated in the league, but wish to do so, now would be the time to act, as registrations will close on August 31st.

The league’s rules are laid out in this forum thread, while information how to get your name registered is found in this thread.

The prize pool this time around is already at over $500, which I personally find quite astonishing. It will be well worth everyone’s time to try and get your share of the cake!

We wish all participants the best of luck and a lot of fun!

While the next release of OpenRA is not quite ready yet, we would like to give you a sneak peek at what we have been up to in the last few months and some of the things that you can expect to see in the hopefully not too distant future. 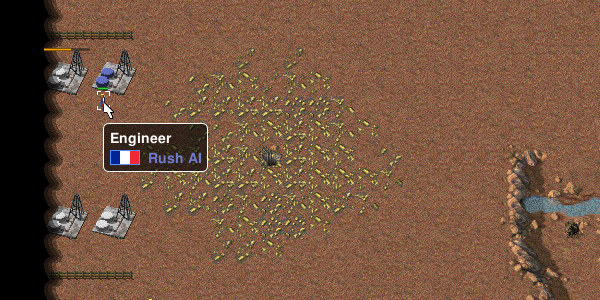 The AI will gain the ability to capture buildings. Additionally, several bugs regarding the AI’s handling of MCVs were fixed, as well as bug that made the AI eventually stop production of infantry units. 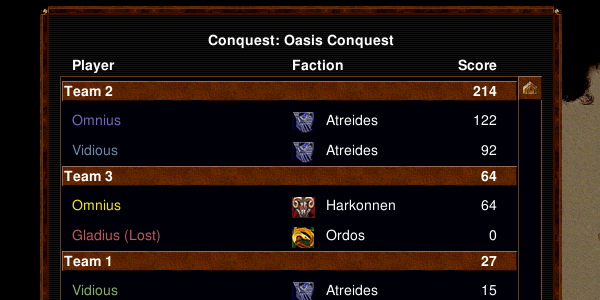 The next release will feature a new scoring system that not only incorporates kills, but also capturing, infiltrations, repairing or healing allied buildings and units, and sending supply trucks. Please note that these scores are purely cosmetic and do not actually have influence on the outcome of matches. 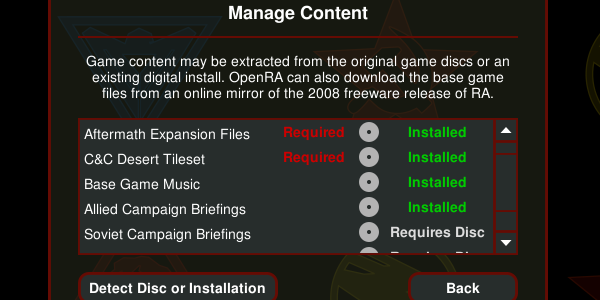 The content installation has been completely overhauled and will finally allow users to install game music and campaign briefing videos with a click of a button. In addition to the installation via CD or the download option, it will be possible to transfer assets from existing installations of the Origin versions of the games, or the Gruntsmod variant for Dune 2000. 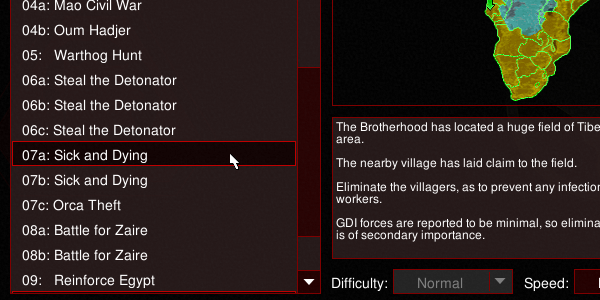 On the singleplayer front, Tiberian Dawn’s Nod campaign will make a huge jump forward with the addition of six(!) new missions. 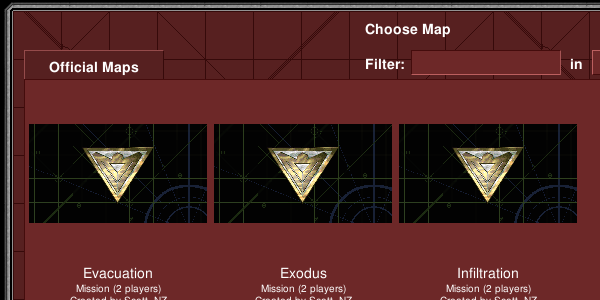 Long-time players may remember the cooperative multiplayer missions that have been shipped as part of OpenRA up to release-20131223, and which had to be dropped with the removal of the C#-based scripting engine. We are very happy to say that our Lua API is now powerful enough that these missions could be recreated and will be available again, playable in both single- and multiplayer modes!