A month after the previous playtest, we’re pleased to announce the new release candidate, playtest-20170902.

In addition to all the new features and improvements the previous playtest brought along, in this new playtest we fixed over 40 issues that were identified through feedback from players and modders. Among the more noticable ones were the movement ‘stuttering’ that ground units were showing, air units sporadically returning to base as well as some issues with the new command bar and some other UI hiccups.

Furthermore, the Red Alert mod in particular received a larger balance overhaul, along with a new map (Agenda). ‘Agenda’ and the updated ‘Great Sahara 2’ now serve as examples of more prominent use of civilian ‘tech’ structures that provide various benefits when captured. 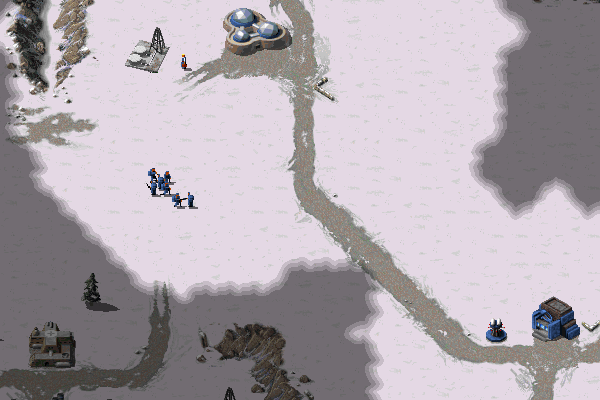 A new version of the Mod SDK is also now available with a few improvements and bug fixes. The big new feature is the ability to automatically create installers for your mod “in the cloud”. We encourage everyone who is working on mods for the last release to try out the Mod SDK and report back any issues you find or suggestions that you may have, so that we can iron out any remaining issues before the legacy oramod infrastructure is removed.

The new playtest can be downloaded here.

Just like with the last playtest, we ask you to give this a try and report any bugs or balance issues you might come across, as this will likely be the last playtest before the next release. The changelog for this playtest (as well as the previous one) can be found here: changelog

In other news, Red Alert Global League public registration is closed now. There is still several days before the new season kicks off, but we can now firmly state that this is definitely the biggest open OpenRA tournament to date with a whopping 70 players registered! Will General FiveAces be ready to confront the now unbeatable Lorrydriver and grab back the reign as the triple League champion? Stay tuned for league updates and match highlights! 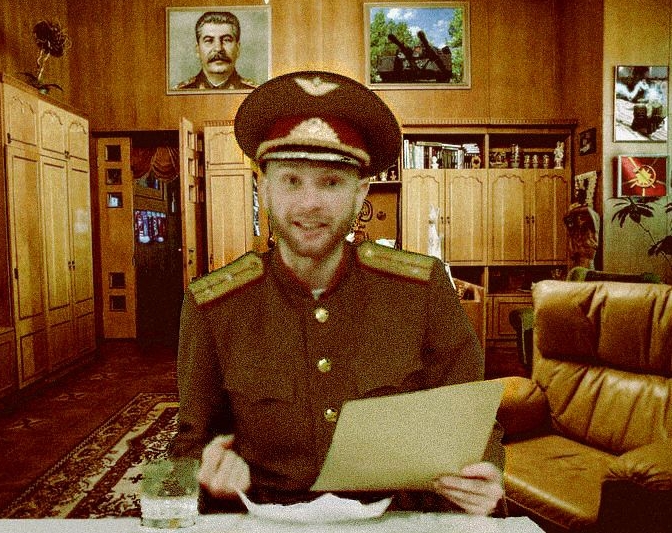