Work has been progressing well on our next development cycle, and we are today making a snapshot of this work available in the form of a new playtest release. playtest-20150628 focuses on behind-the-scenes improvements, but also includes a collection of new features and bug fixes.

The most visible changes in this playtest include:

On the technical front, improvements include:

For the full changelog, please refer to the changelog page on our wiki.

Our new in-game map editor has also received a collection of bug fixes, and the ability to view and edit the area outside the playable map area. The old map editor (which we inadvertently broke in the last release - sorry!) has been removed.

If you encounter any problems or bugs (especially anything related to the shroud or any new crashes), then please let us know on our bug tracker or the comments below. 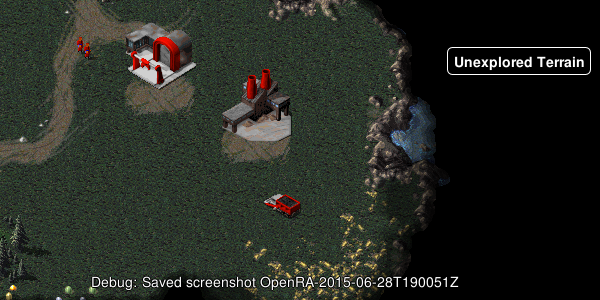 Press CTRL + P to take a screenshot. The hotkey binding is configuarable via Settings - Input.

Use the repair cursor in D2K to signal a Carryall to transport an actor for repair! 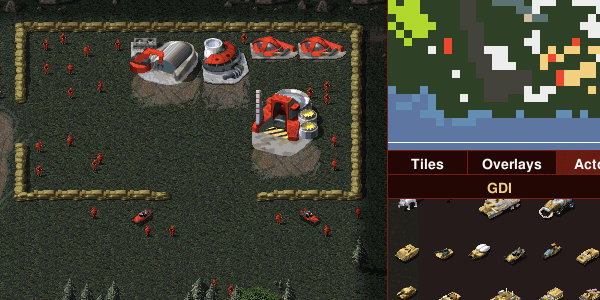 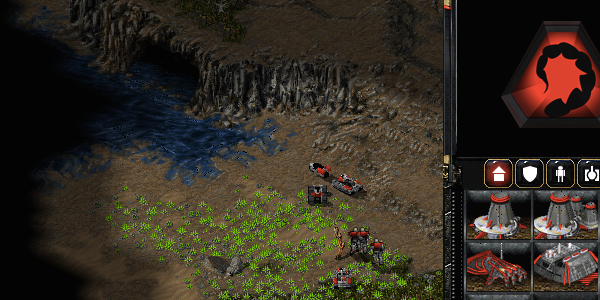 A preview of things to come: work is nearly complete on rewriting the shroud logic to support terrain height.