The next release is drawing closer as we enter the feature freeze phase of the development cycle with this new playtest.

You can help our efforts to create a stable and balanced release by testing and reporting bugs or giving feedback on our various social media sites and forums, or simply in the comments section below.

Since the last playtest, we have continued our focus on the Dune 2000 mod, which has received a brand new sidebar. The sandworms feature has been polished, and harvester insurance has been added, so if you lose your only harvester to a sandworm, it will be replaced automatically, for free!

Those players that mourned the loss of the left-click orders option will be glad to hear that is has returned, better than ever. A new contributor took it upon himself to re-implement it in a way that avoided the numerous problems the earlier implementation had.

The changelog has the full list of fixes, changes and new features.

Head over to our download section to find the playtest installers.

A note on map compatibility: already with the last playtest a new map format was introduced which is not backward-compatible with last October’s release-20141029. This means that if you have downloaded custom maps from the Resource Center or elsewhere, these maps will have been automatically updated to the new map format once you have run this or the previous playtest. If you later go back to the release version, it will not be able to parse the new map format and crash. You can avoid the problem by either deleting the contents of your map folder, or by making backups of the map folder and restoring that when you switch back to release-20141029. We should have mentioned that in the news post for the last playtest already, and apologize for any inconvenience that omission caused. 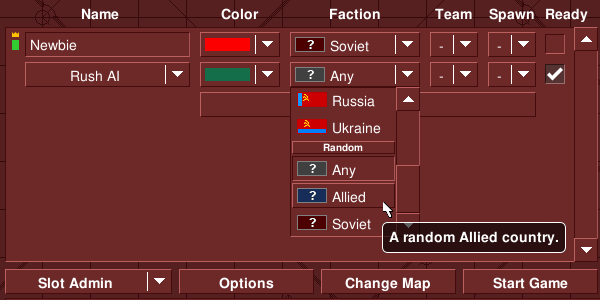 It is now possible to select a random country from among each side in Red Alert, Allies or Soviets. 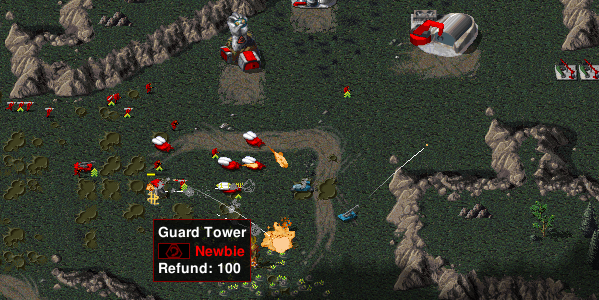 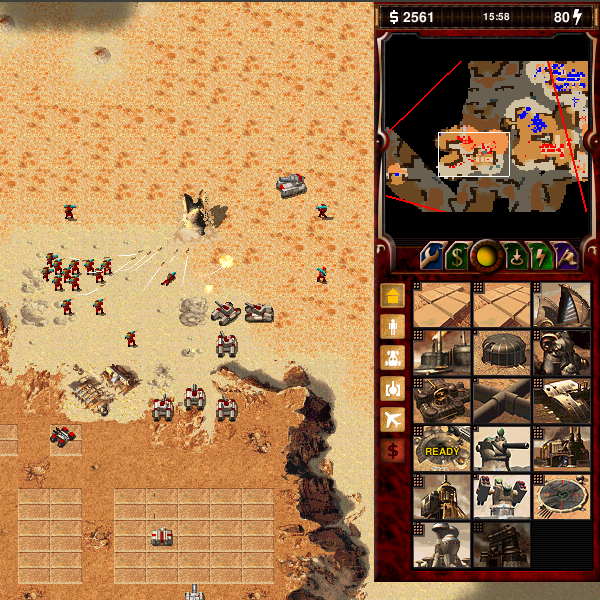 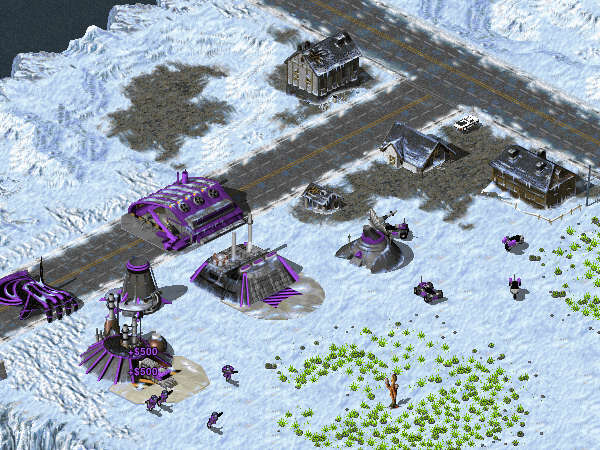 Behind the scenes, the work on the Tiberian Sun mod reached another milestone
by completing support for the original game’s tilesets.