Update: We have released a fourth and final release candidate (20140719) which fixes a few remaining issues. Thanks to everyone who reported problems and submitted fixes!

We have just released our fourth July release candidate, playtest-20140719.

This short development cycle has been extremely productive, and includes some long-awaited features:

Other big changes include:

As usual, the full list of changes compared with the June release is available on our wiki. 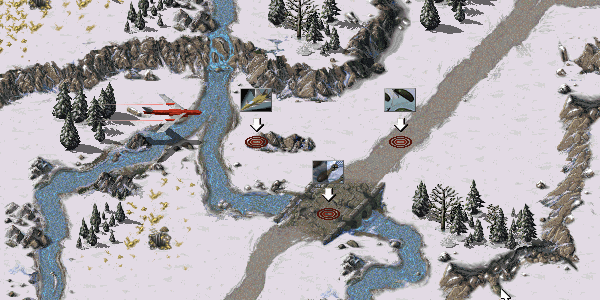 Beacons have been added for the air-support powers in RA. 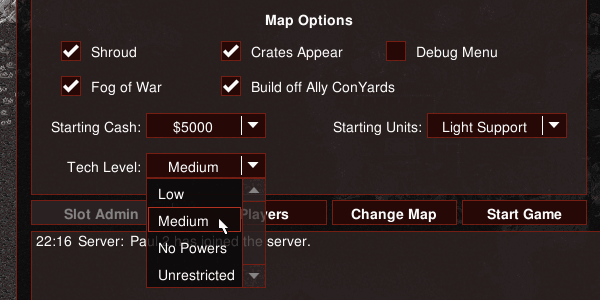 Tech levels can be configured in the TD lobby options. 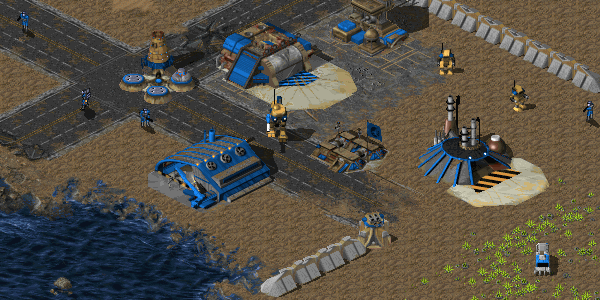 The OpenRA engine now supports isometric perspectives. Development is progressing well on our Tiberian Sun mod, but it will not be ready for several more months.