The next major OpenRA release is imminent, so you might want to have a look at the upcoming features. If not, just jump directly to the downloads page and grab the latest playtest installer to help us getting feadback.

Yes, we finally managed to add the highly demanded pay2win features to OpenRA!
Buy TibBucks, our own virtual ingame currency and get your hands on our premium bonus content. 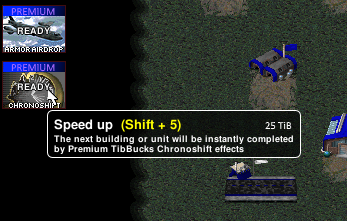 Spend TibBucks to paradrop tank armies anywhere
on the map or use it to speed your constructions up! 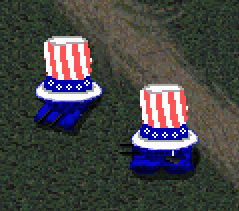 Customize your units by buying hats for them.

Our color picker has often been criticized for blocking too many colors and not giving much to select from. Fortunately our fellow comrade ‘pulse’ took a look at it. 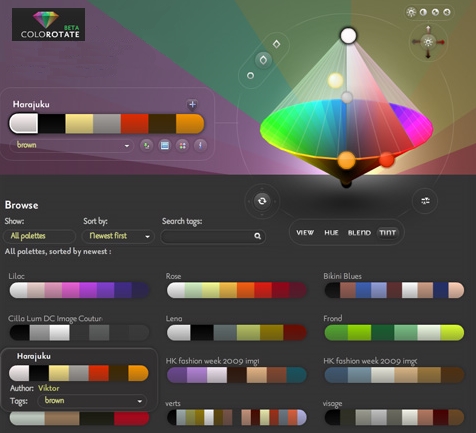 The old color picker was just not intuitive enough and has been replaced
by this non-restrictive, user friendly gem.

No worries! We plan to readd them later as own faction (“RTG”, the “Real Tough Guys”). They’ll be joined by other Commonwealth members/oceanian nations like Australia and Atlantis.

The United States of America will fill in the empty spot in the Allies’ rows. They got +200% build speed increase on concrete walls and also have access to Kennels and Guard Dogs. Instead of Tanya they’ll get their own hero unit: Donald J. Trump himself! His special abilities are: the best. Just believe us, he has the best and most tremendous abilities. 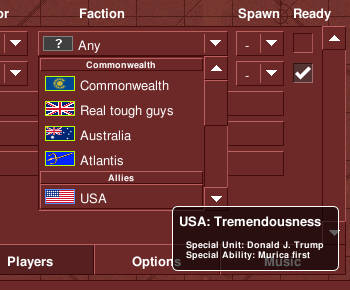 Furthermore, we removed the ability to form teams.
It wasn’t a great feature to begin with.

To compensate for the newly introduced factions,
France will get a +210% faster surrender bonus.