Our hard working developer-elves have wrapped up a new release as an early christmas present to our fans.
We have focused on two main areas in this version: improving the stability and polish of our existing mods, and laying the foundations for several big new features that will appear in future releases.

In the last three months we have merged 769 commits by 14 authors into our Github project.
We do all of our development in the open, so anybody can get involved!
You can find us on our IRC channel (webchat) or using your favorite social media platform:

Some important improvements over our last September release are:

The full changelog is stuffed with goodies, so be sure to check it out if you’re interested in seeing all the changes, or have a mod or map that you’d like to upgrade. 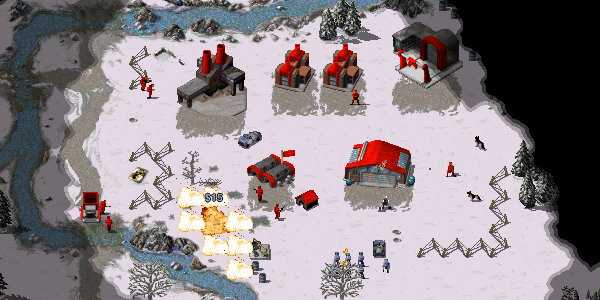 The first two allied missions have been recreated using Lua in our RA mod. 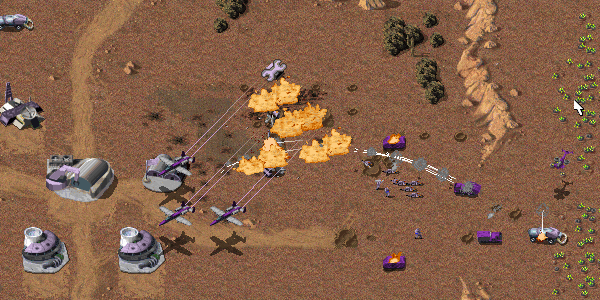 The A10 aircraft in our TD mod now strafe their target with their vulcan cannon before releasing fire-bombs. 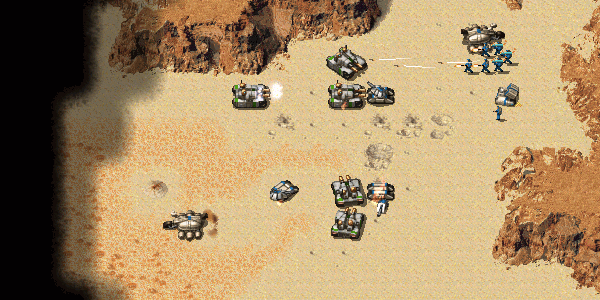 Our D2K mod is looking better than ever, now using the proper shroud and spice artwork. 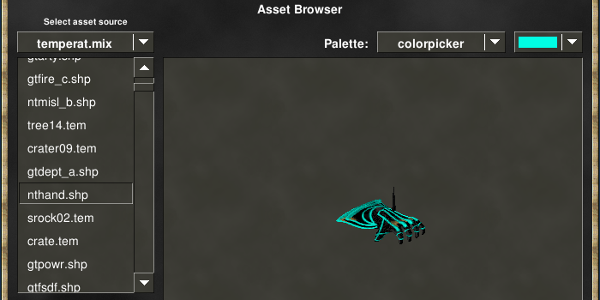 Our modding tools have received several improvements.
Shown here is a sneak-peek from our work in progress Tiberian Sun mod.