Other notable changes include:

As usual, this is only a small sampling of the full changelog that is available on our wiki.

Grab the installer now for your operating system from our download page!
Once again we hope you’ll enjoy this newest installment of OpenRA!

We know that many people are excited about our in-development Tiberian Sun mod, and we’re pleased to report that we have made significant progress during this release cycle. The core engine changes to support the 2.5D isometric maps used by TS and RA2 are now complete, and we are making slow-but-forward progress on implementing the many missing gameplay features for TS. There is still a lot of work to go, so we do not have a formal release schedule for these mods. 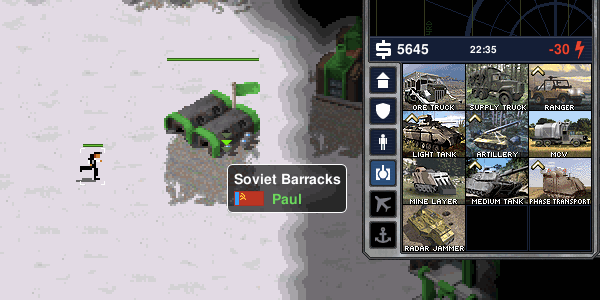 The spy in Red Alert has gained the ability to detect enemy spies and
infiltrate enemy production buildings to unlock veteran unit production. 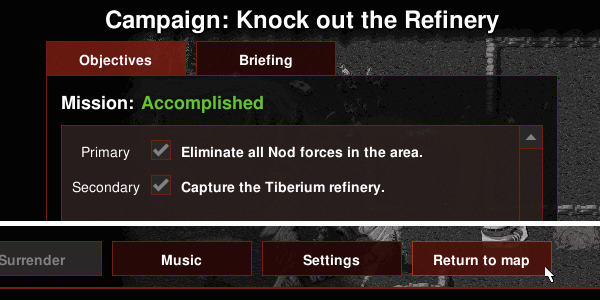 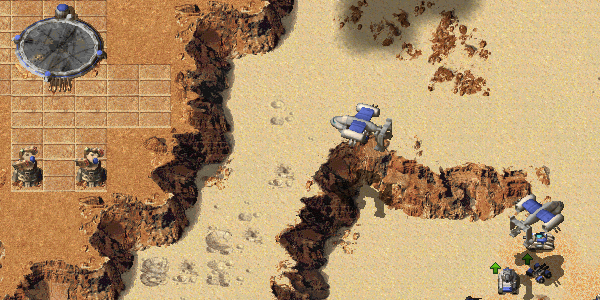 Use the repair cursor to order damaged vehicles back to a service depot.
In D2K an idle carryall will give it a quick lift!